LAUDISI [wanders round the study for a little while, grinning to himself and shaking his head. Then he stops in front of the large mirror which rests on the mantelpiece, looks at his own reflection and starts talking to it.]: Ah, there you are! [He gives his reflection a mock salute with a couple of fingers, winks one eye cunningly, and grins at it.]: Well, my dear fellow! Now which of us two is mad? [He raises his hand, pointing the forefinger at its reflection, which, in turn, points its forefinger at him. He grins again, then] Ah yes, I know! I say you and you point at me! Dear me! Dear me! Between you and me and the gatepost we know one another pretty well, you and I! But what an awful fix you’re in, old chap! Other people don’t see you the way I see you! So what do you become? I can say that, as far as I’m concerned, standing in front of you as I am now, I’m able to see myself and touch myself. But as for you, when it’s a question of how other people see you, what happens to you? You become a phantom, my dear fellow, a creature of fantasy! And yet, do you see what these lunatics are up to? Without taking the slightest notice of their own phantom, the phantom that is implicit within them, they go haring about, frantic with curiosity, chasing after other people’s phantoms! And they believe they’re doing something quite quite different.

[The BUTLER enters and is rather taken aback as he hears LAUDISI’S last words to the mirror. Then he says]:

(B11) Both Homer and Hesiod have ascribed to the gods all deeds
which among men are matters of reproach and blame:
thieving, adultery, and deceiving one another.

(Sextus Empiricus, Against the Mathematicians 9.193)

(B12) … as they sang of many illicit acts of the gods thieving, adultery, and deceiving one another.

(Sextus Empiricus, Against the Mathematicians 1.289; tpc)

(B14) But mortals suppose that the gods are born,
have human clothing, and voice, and bodily form.

(B15) If horses had hands, or oxen or lions,
or if they could draw with their hands and produce works as men do,
then horses would draw figures of gods like horses, and oxen like oxen,
and each would render the bodies
to be of the same frame that each of them have.

(B16) Ethiopians say that their gods are snub-nosed and dark, Thracians, that theirs are grey-eyed and red-haired. 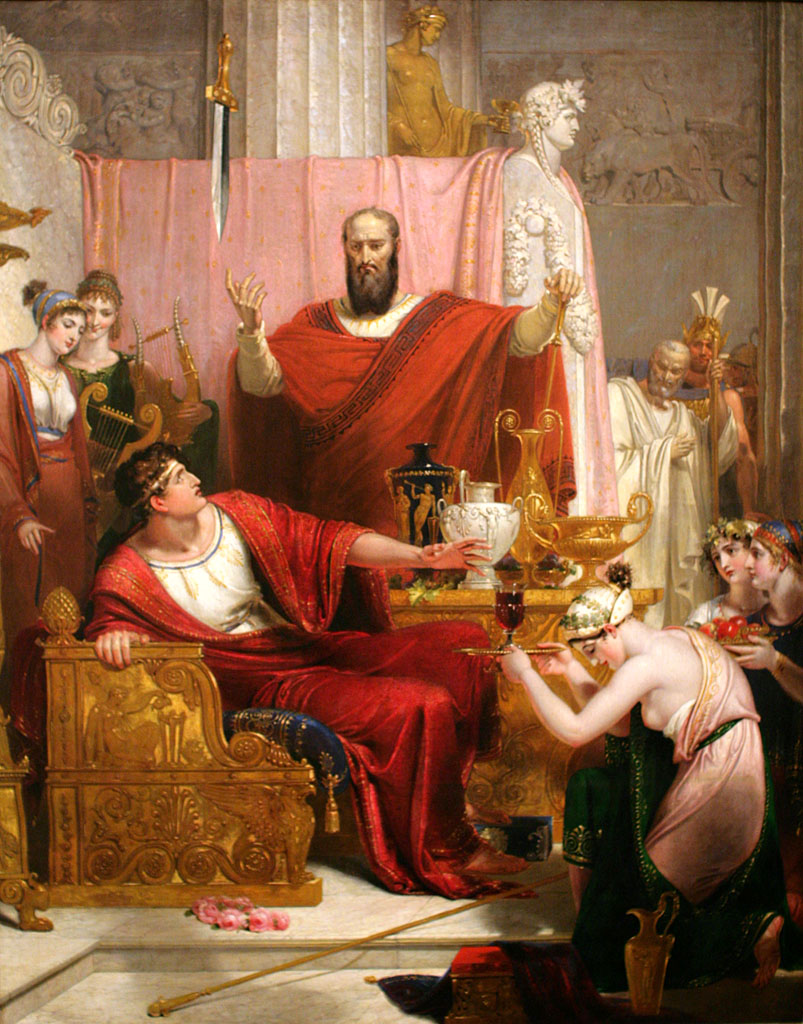 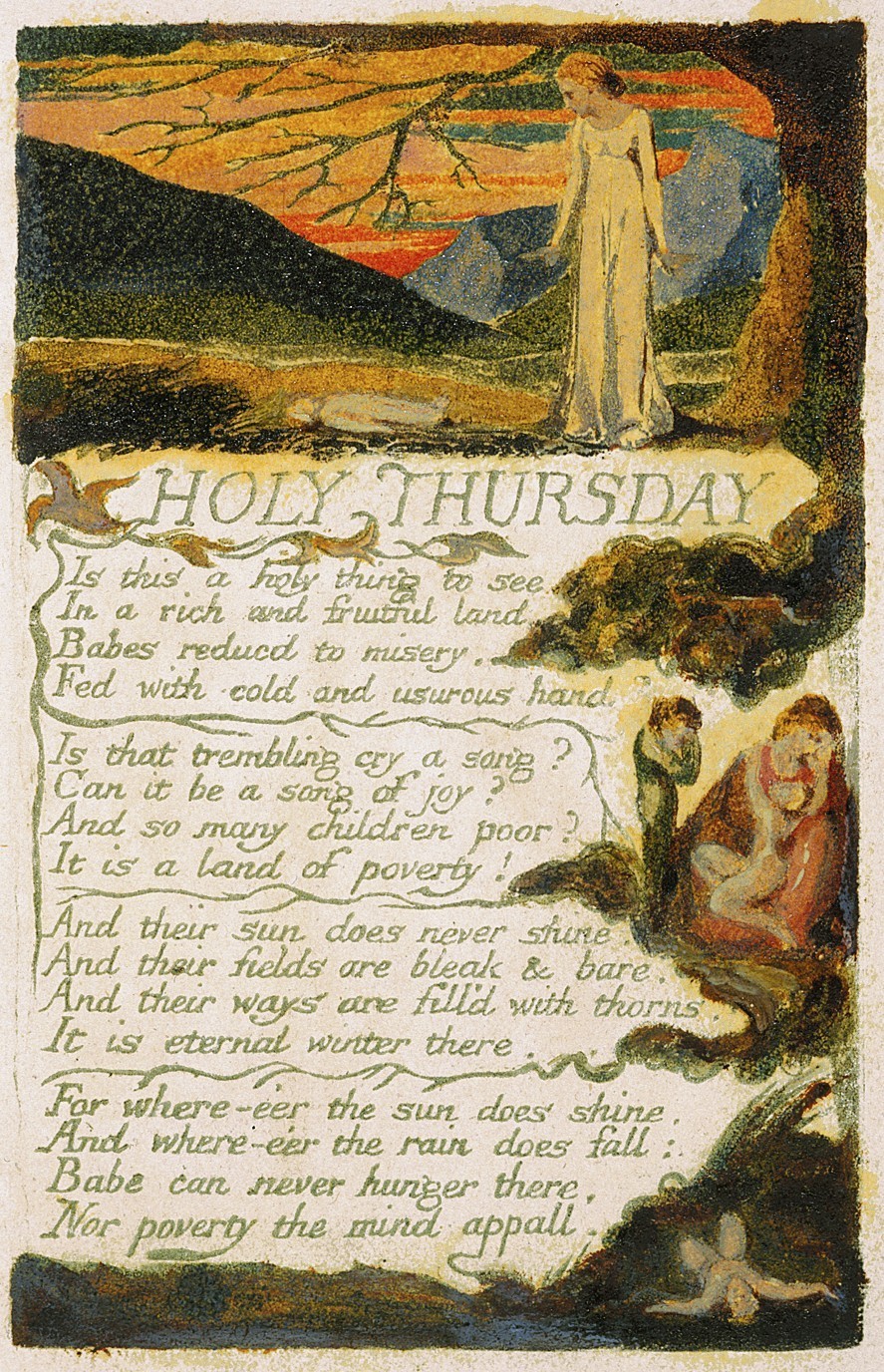 Is this a holy thing to see,
In a rich and fruitful land,
Babes reduced to misery,
Fed with cold and usurous hand?

Is that trembling cry a song?
Can it be a song of joy?
And so many children poor?
It is a land of poverty!

And their sun does never shine,
And their fields are bleak & bare,
And their ways are fill’d with thorns
It is eternal winter there.

O sun, you who heal all troubled sight,
you so content me by resolving doubts
it pleases me no less to question than to know.

As he made his way to the patients’ area along with the rest of the staff at the appointed time for the patients’ gathering, Sanguk entertained endless doubts about the director’s sudden change in attitude. It was natural for a person to think at one time or another of having a statue.

Perhaps it is natural to have a statue hidden deep inside one’s head. Then it becomes a matter of how well one hides it. It’s a matter of how one resists the fantasy of a statue. More difficult is how one would go about tearing down this desire for a statue. The director couldn’t wait to deliver his inaugural speech but one couldn’t blame him for that. It didn’t matter what kind of promises he offered them. What was important was how closely his statue was related to what he intended to promise them and how wisely he would suppress his own impulses to reveal his wish to stand victoriously in front of the patients. What he wanted to promise should come after he was aware of his own ambitions. But Sanguk couldn’t trust him.