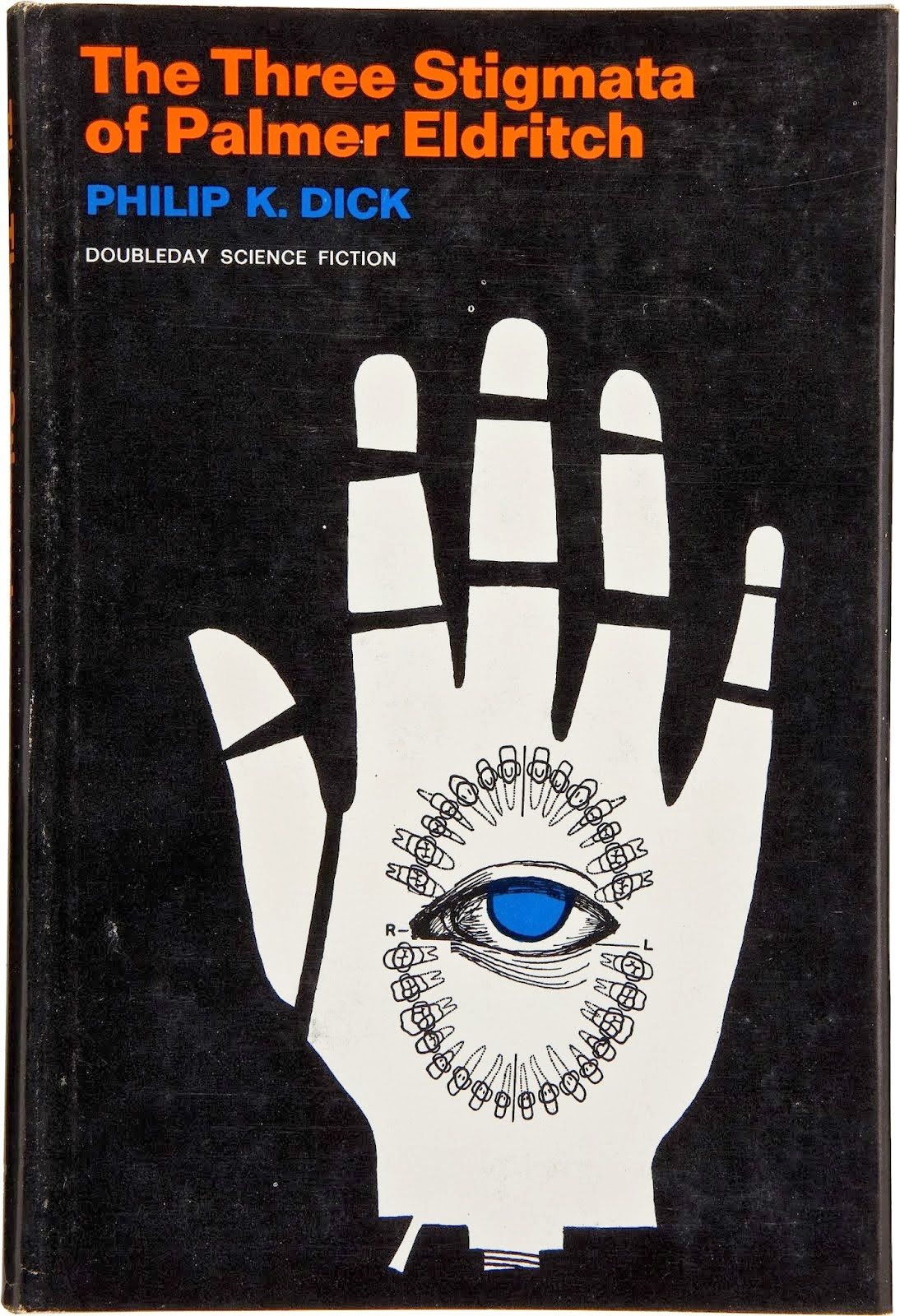 Having nothing else to do or think about, he began to work out theoretically the life cycle of the bugs, and, with the aid of the Britannica, try to determine specifically which bugs they were. They now filled his house. He read about many different kinds and finally noticed bugs outdoors, so he concluded they were aphids. After that decision came to his mind it never changed, no matter what other people told him … like “Aphids don’t bite people.”

They said that to him because the endless biting of the bugs kept him in torment. At the 7-11 grocery store, part of a chain spread out over most of California, he bought spray cans of Raid and Black Flag and Yard Guard. First he sprayed the house, then himself. The Yard Guard seemed to work the best.

As to the theoretical side, he perceived three stages in the cycle of the bugs. First, they were carried to him to contaminate him by what he called Carrier-people, which were people who didn’t understand their role in distributing the bugs. During that stage the bugs had no jaws or mandibles (he learned that word during his weeks of scholarly research, an unusually bookish occupation for a guy who worked at the Handy Brake and Tire place relining people’s brake drums). The Carrier-people therefore felt nothing. He used to sit in the far corner of his living room watching different Carrier-people enter—most of them people he’d known for a while, but some new to him—covered with the aphids in this particular nonbiting stage. He’d sort of smile to himself, because he knew that the person was being used by the bugs and wasn’t hip to it.

“What are you grinning about, Jerry?” they’d say.